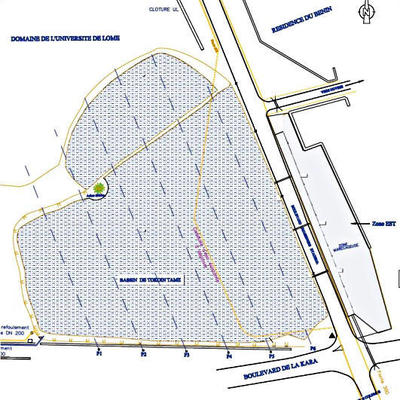 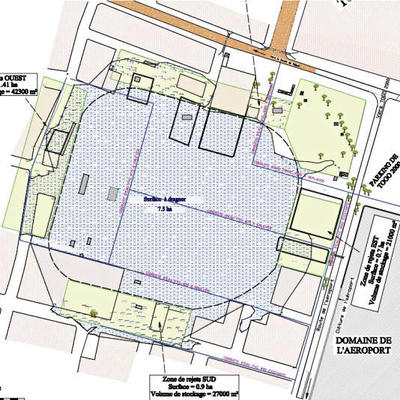 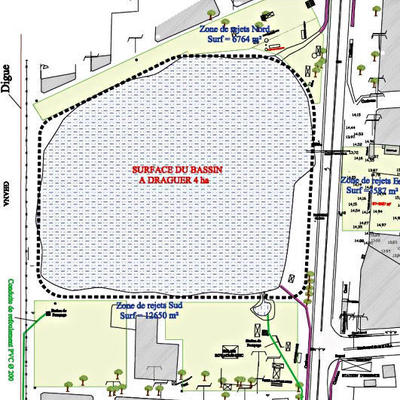 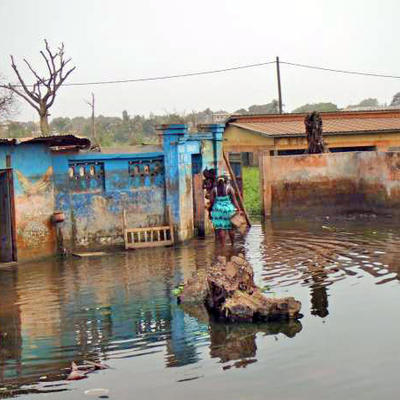 In 2008 and 2010, heavy rainy seasons occurred in Togo, resulting in heavy flooding in its territory with considerable damage to persons and property. In Lomé a number of city districts were impassable, with houses being flooded and roads being cut off. Even during a regular rainy season, the city of Lomé is subjected to important constraints. Some unimproved wetlands are filled with sediment and aquatic plants that cannot be reduced by natural means. Thus, they fill up with runoff water. After having reached a certain level, these wetlands flood the adjacent city districts. This phenomenon includes the retention basins of Tokoin-Tamé, Todman and Togo 2000. These three basins are the most exposed basins of the city of Lomé, besides the lagoon. Through strong rains, the water levels rise quickly and floodings may extend up to mayor roads (road Atakpamé, road Kpalimé and the road of the small Lomé bypass) that are then cut off. These roads are key for the Togolese economy.

Rehabilitation and extension of the Bè Canal