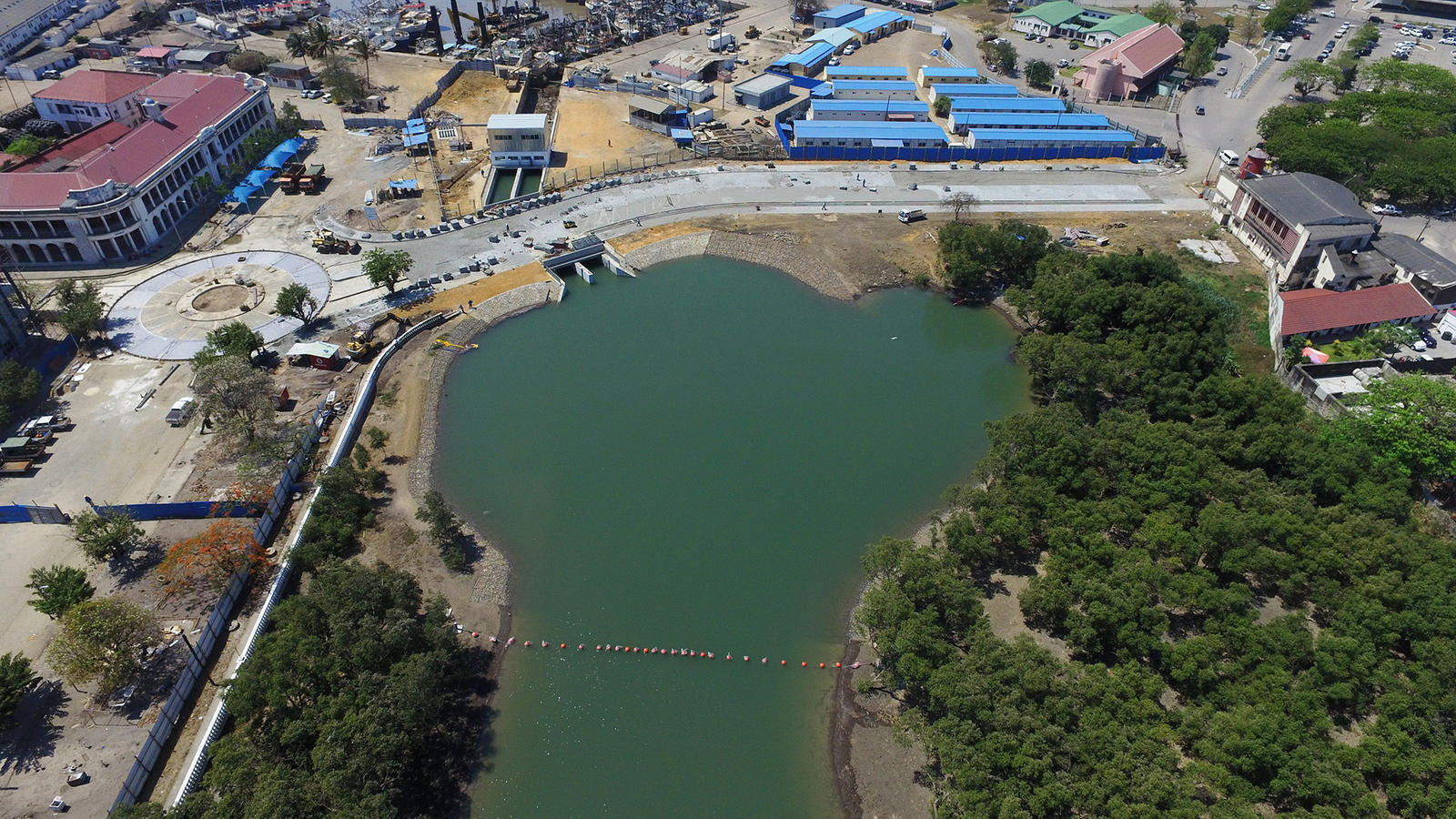 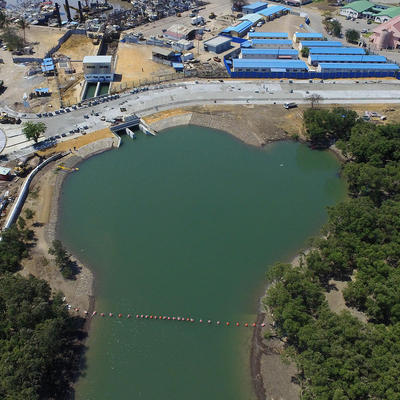 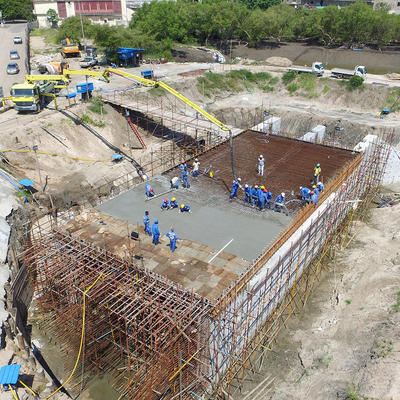 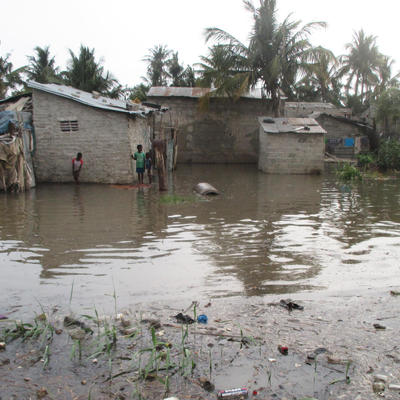 Mozambique is a country that will in the future be strongly affected by climate change. Storms, heavy rainfall, dry periods and rising sea levels threaten populated areas such as Beira – a port city with a rapidly growing population of approximately 500,000 residents. Large parts of the city are susceptible to flooding during rainy periods. A key objective of the project, in Phase I, is the “Optimisation of the city’s drainage infrastructure” by means of the construction of a new flood barrier at the fishing port and the enhancement of the Rio Chiveve tidal river’s discharge capacity, thus resulting in reduced risk of flooding for Beira. The second phase of the project also includes the creation of a green landscape park in the river basin, to be constructed in 2017.