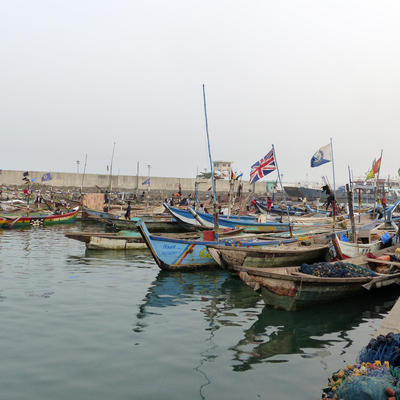 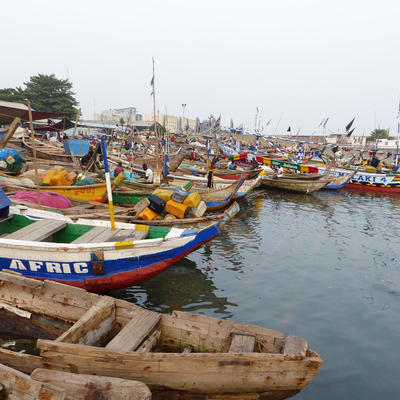 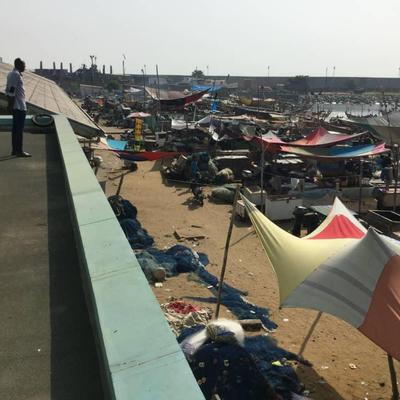 One of the economical backbones in Cotonou is the fishery port. In the last couple of years the fishery port has grown continuously and the fishery port may be handicapped in its development in the coming years due to the lack of space and environment. To ensure that the Autonomous Port of Cotonou and the Fishery Port are still economically competitive in the future, certain constraints should be first resolved. Pending issues such as:

To resolve these issues, Inros Lackner Togo and his cooperate partner was assigned to realise a feasibility and an environmental study for the relocation of the fishery port. After the completion of the feasibility studies, the Autonomous Port of Cotonou and the Ministry of Agriculture, Animal Production and Fisheries will be able to select a new area for the future fishery port, based on collected and analysed data’s from the Project Team.