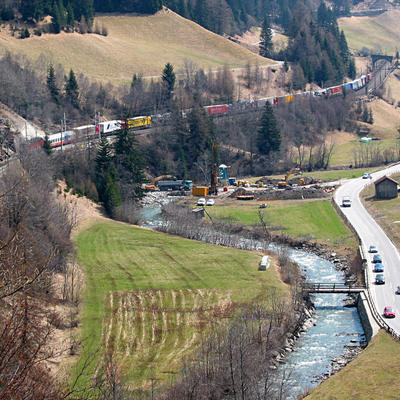 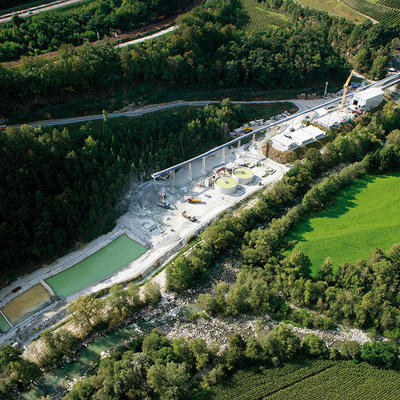 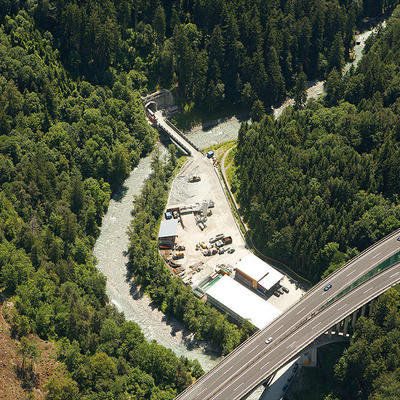 The Brenner Pass through the Alps has long been a key transit route and is the most important North-South trans-Alpine connection within the European Union. As part of the development of a trans-European transportation network, a railway connection between the cities of Munich (Germany) and Verona (Italy) is being built – including the Brenner Base Tunnel. Two new tracks are being laid for the rail connection, which has a total length of 406 km, with the goal of transferring much of the steadily growing trans-Alpine freight and passenger traffic volumes from road to rail. As well as offering numerous health and safety benefits, this will also promote economic growth along the route and in the wider Alpine area.

As part of the engineering consortium “Planungsgesellschaft Brenner Basistunnel” (PGBB), consisting also of the Austrian and Italian companies Geoconsult, RaumUmwelt and SWS Engineering, Inros Lackner was responsible for route and equipment planning and design at the Austrian side.  The services provided included, among others, the routing and design of all relevant tracks, roads, bodies of water and utilities and the design of the engineering structures (bridges, retaining walls, etc.) outside the tunnel.

Construction of a 326 m long bridge