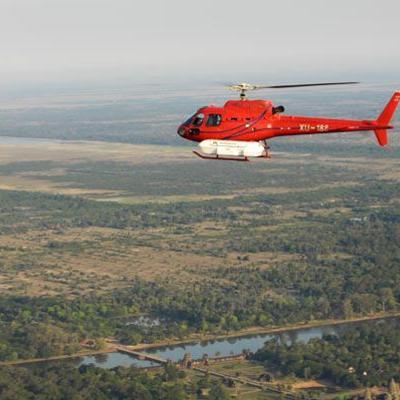 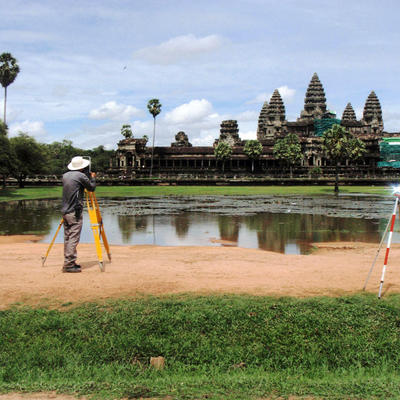 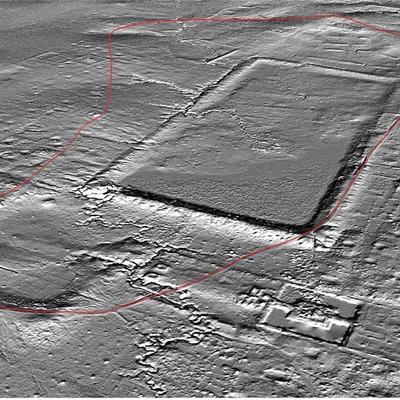 Inros Lackner Cambodia has been assisting the École Française d'Extrême-Orient for several years by carrying out topographic surveys at the Angkor Archaeological Park. Services have included surveys for archeological excavations and control surveys and DGPS support for areal reconnaissance. In 2012, Cambodia made world headlines when an expansive survey using airborne laser technology revealed not only that the city of Angkor was even more monumental than previously thought, but that another enormous ancient city, Mahendravarpata, lay beneath the jungle-covered plateau of Phnom Kulen, northeast of Siem Reap.

In 2015 a second, more expansive survey took place using the same laser imaging detection and ranging technology, known as ‘Lidar’ (Light detection and ranging). The Angkor project, which was the most extensive archaeological Lidar survey ever conducted, used a high concentration of beams to ensure that some made their way through the trees to the earth below and then back to the machine. After a computer screened out results reflected from vegetation, the data revealed detailed images – up to a resolution of a few centimetres. With these highly detailed topographical maps, the archaeologists were able to discern features hidden to them previously.