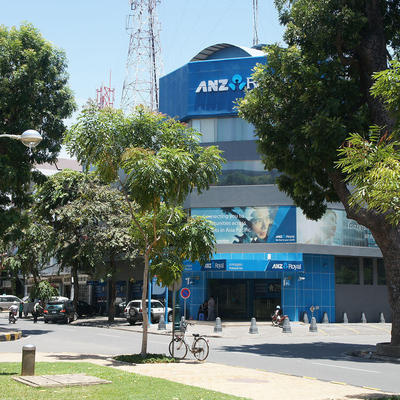 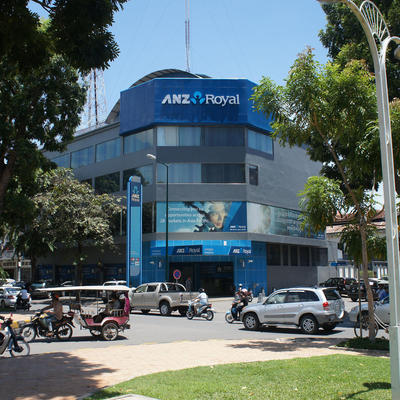 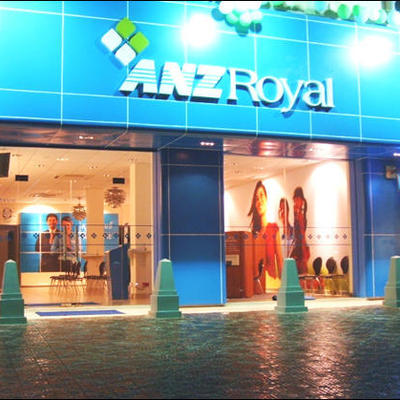 ANZ Royal Bank opened its first branch in Cambodia in September 2005. The bank is a joint venture between the Australia and New Zealand Banking Group Ltd (ANZ) and the Royal Group of Companies (RGC), one of Cambodia’s largest conglomerates. Between 2006 and 2009 Inros Lackner was involved in the rollout of most of ANZ Royal's branches in Cambodia. Services included structural assessments, the design of building modifications the and structural strengthening of buildings.